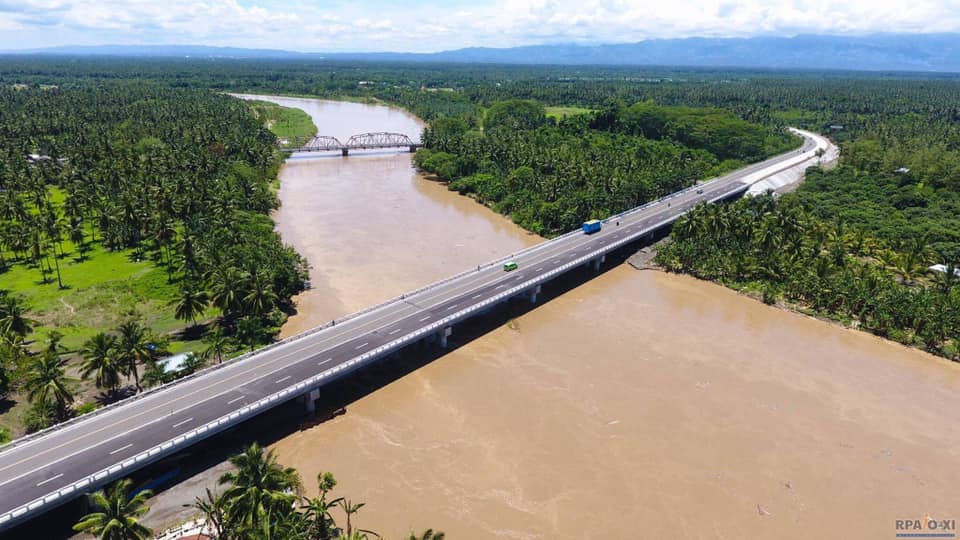 The Governor Miranda Bridge 1 & 2 are the infrastructure bridge located at the Daang Maharlika that connects the municipality of Carmen, Panabo City, Davao City, and the City of Tagum in Davao Del Norte. It has a daily traffic of several thousand private vehicles, agricultural trucks, motorcycles, buses, and other vehicles.

Bridge 2 is a 650-meter concrete bridge that was constructed in 2004 to provide an alternative during heavy flooding at the Liboganon River that makes Bridge 1 impassable to commuters, thus, preventing the citizens of the City of Tagum, Province of Davao De Oro, and Province of Davao Oriental from going to other parts of the Davao Region.