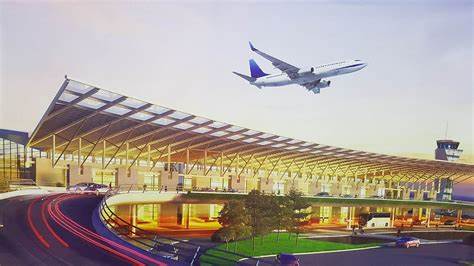 The Proposed Tagum City airport will be the 2nd airport in the Davao Region and aims to support the growing demand for air travel in the Region. It had already undergone feasibility studies to determine when and where the airport is best placed in the City. The proposed site is a 1,200 hectares property in Barangay Madaum.

EXISTING AND NEARBY AIRPORT

The City of Tagum only has 1 small airport used by the Banana Plantation airplanes and the nearest major International airport is Francisco Bangoy International Airport (DVO/RPMD) in Davao City which caters both: