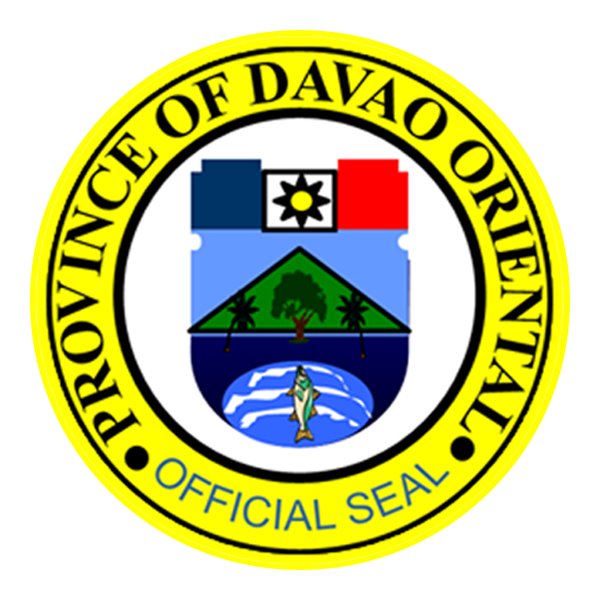 The Province of Davao Oriental was established through Republic Act No. 4867. It is considered as the Philippines’ top producer of coconut and copra.

The Province was originally composed of inhabitants from ethnic tribes namely Mandaya and Kalagan/Kaagan.

It is composed of several cities and municipalities, namely: